For Whom the Bird Chirps 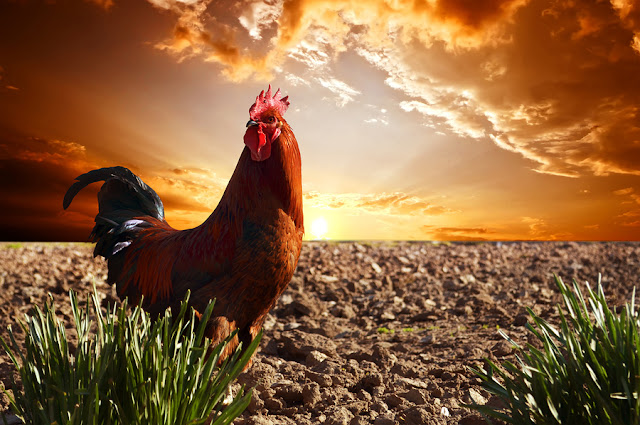 Many people with pets find that they wake to their pet reminding them that it's breakfast time.  Barkley is pretty good about not reminding us (we've forgotten to feed him before because he's just sooo laid back) but he will play with "Moose" if he wakes before us and is bored.  Moose is his favourite toy (really the only one he consistently plays with) and I believe we're on the fifth or sixth generation.  The most recent version was covered in construction dust and his seams were starting to open so we chucked him.  Of course, my mom (and aunts) showed up with a brand new Moose (what are grandmas for?) and now we'll have to endure non-stop squeaking for a few weeks until Barkley breaks the squeaker and we can get some peace and quiet.  Until then, Moose is our morning alarm.  Here's a picture of him: 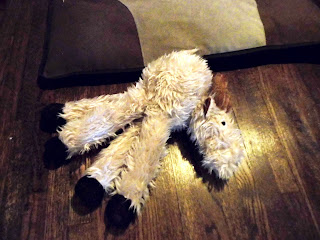 Weird looking, right?  It's the only toy Barkley really plays with and we let him choose it at Petsmart and he chooses the same toy every time so we've kind of embraced this ugly, squeaky, weirdly arachnid-looking moose toy.

Anyway, what was my point?  Alarm clocks.  Right!  We'll, it's no secret that we've been burning the candle at both ends and Corey especially finds it challenging to wake in the morning.  We've both grown to hate the sound of our phone alarms so it made me think that it may be time for a change.

In the past, I had an old-timey alarm clock... You know, the kind you have to wind.  It was really elegant on my nightstand but it was also so annoying!  I kept reading articles preaching how unhealthy is it to wake with such a jolt so I've looked into other options:

The dawn simulator sounds really cool and it's also supposed to help prevent SAD.  I like that you can use light to simulate both sunrise and sunset.  It seems like a lovely way to wake up... but perhaps a bit pricey. 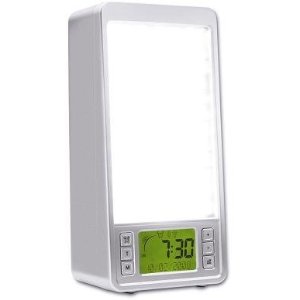 The Tocky  cracks me up.  I read about it years ago and a part of me would pay to watch Corey have to chase this thing around the room to shut it off!  Am I right???  Although, I'm pretty sure he'd find a way to even the score so no, I will pass on the Tocky. 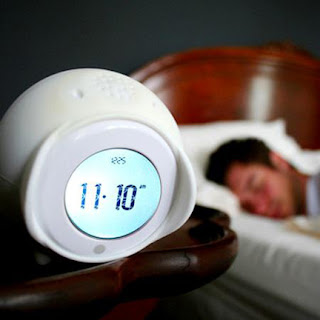 There's a new-ish app for the iPhone called Wake, which allows you to snooze or dismiss your alarm by tapping, flipping and shaking your phone.  The video is worth watching.  The actor looks like Jeff Holm from Bachelorette fame and he cuddles a stuffed kitty while he sleeps. 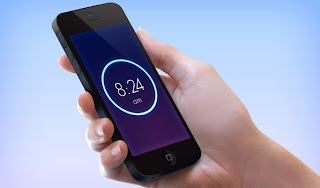 And finally, my favourite is the Bird Alarm Clock.  Despite the unimaginative name, this clock will allow us to wake up to bird songs.  That seems much more gentle and natural than our current alarms.  Also, it can tell you the time and date in English or Japanese!  Obviously this one's the winner!  When I ordered this, I sort of threatened Corey by telling him that if he doesn't wake to the bird songs, it will yell at him in Japanese.  I think it actually only tells you the time and date in Japanese but I'm going to go ahead and hope that it does this in a "yelly" voice...  because it would be hilarious! 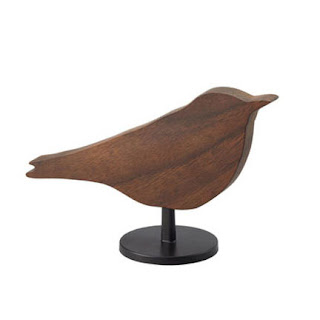 And here is it in our room: 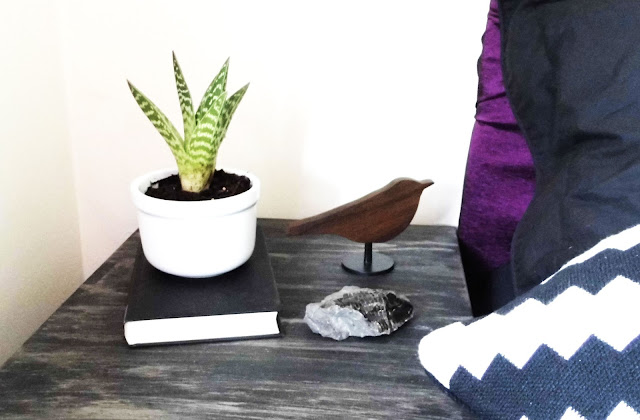 Note: The clock doesn't so much yell in Japanese as it just tells you the time in a calm, feminine voice.  There is also an option which allows it to speak English... with a Japanese accent, of course.  In my opinion, this is equally awesome!

Are you happy with your alarm clock?  How do you wake up in the morning?