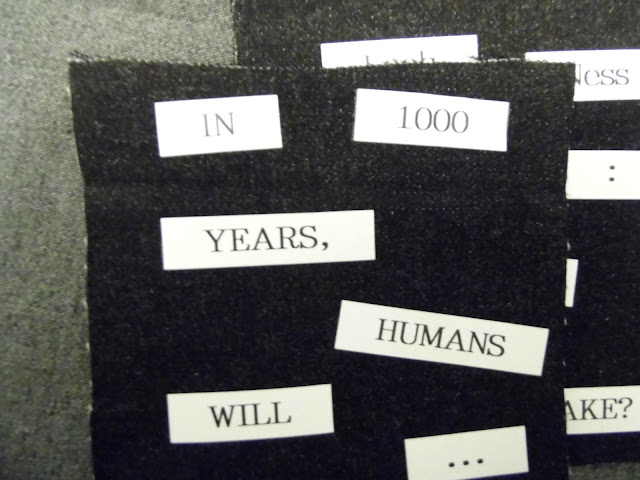 Have you ever thought, I would love to get to know my friends better in a way that is both totally natural, but at the same time, deliciously awkward... ?  Me too!

I've always loved the idea of icebreakers at adult parties.  Perhaps this stems from my years (and years and years) of working at camp?  Yeah, that's probably it!  I've never used them in the past though because it can be awkward to try to force a bunch of adults who don't know one another, to play a silly game.

Corey and I have a pretty diverse circle of friends and we're looking forward to having a housewarming party one day... but a few conversation starters would probably help to get people mingling.  I love this "subtle" idea from Style By Emily Henderson, which suggests printed questions on coasters and effectively allows your guests to choose whether or not to use the topics by putting the ball in their court.

Emily chose "Would you rather..." style questions but I'd prefer to brainstorm my own mix of serious and fun conversation starters.  For those of you who know me well, I seriously considered choosing "Cheese or Font" as my party game before deciding on simple Q & A.

Here are some of my ideas:
Awkward, yet awesome... right??  Aaaaaannnd now all our friends will be afraid to come over for fear that they'll have to answer embarrassing questions!.

I was feeling a little crafty one evening a couple of weeks ago so I made some coasters.

Seriously, this is a simple project.  I opted to print iron on labels but I'm sure you could print directly to ribbon and either glue or sew them on.  I used denim for my coasters because it will look awesome frayed. 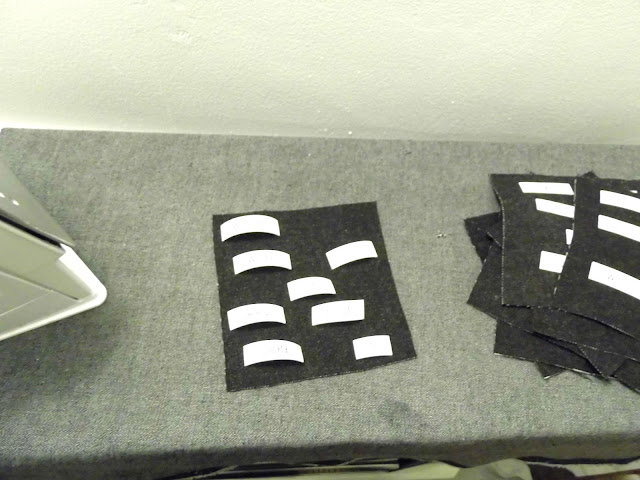 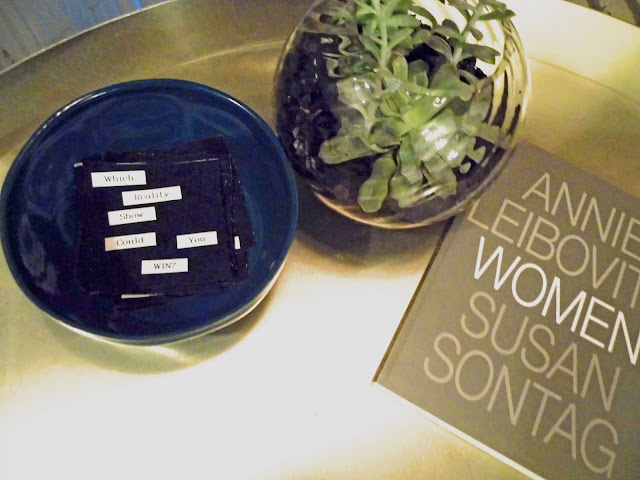 Awesome, right?  Corey and I laughed so hard when we flipped through these questions and tried to answer them ourselves.  The highlight was probably when Corey was surprised to learn that I actually believe the Loch Ness Monster exists.  It may not be a plesiosaur, (although that would be cool) but it's something!
Posted by Taylor de Sa at 10:09 am