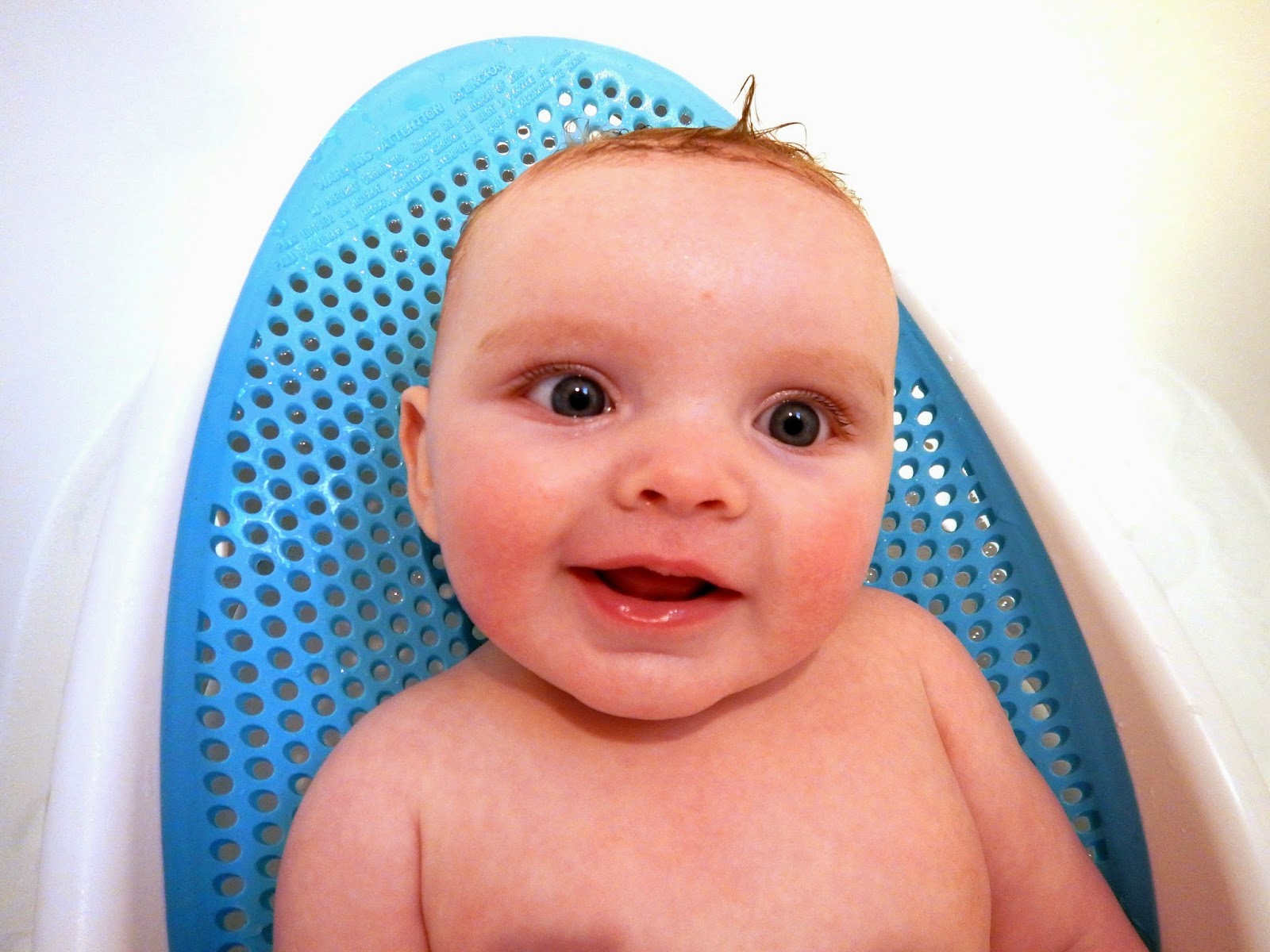 One year ago today I was enjoying a well-deserved day off.  After an exceptionally busy March and early April, I had arrived home from work the night before and polished off several glasses of wine.  It was my day off and I felt a little odd that morning.

I had purchased my first two-pack of pregnancy tests the week before because Corey and I had agreed that a December or August baby would work well with my work schedule.  We didn't expect it to happen and were prepared to try again late in the fall for an August 2015 delivery.  We were just sure we wouldn't be those lucky people who get pregnant really easily and we had prepared ourselves for a long road.

Our upstairs bathroom was currently under renovation and I remember taking the test in the basement bathroom before driving Corey to work.  I didn't wait long enough and tossed the test as soon as I didn't see a second line developing.  I didn't even want to tell him because I felt silly for getting my hopes up.  It wasn't until later that morning that I pulled the test out of the waste basket and saw a faint pink line that changed my life forever.

Corey and I often laugh at the degree of shock he felt when I told him.  I believe the phrase he used was something like "But we only pulled the goalie, we weren't really trying!"

So much has happened in this past year and, as my stretch marks begin to fade, Corey and I still remember how worried and nervous we were in the beginning.  For those of you with kids, you know what I mean: Isn't it sort of surreal and... well... terrifying in the beginning?  I think I must have spent days worrying about how I wouldn't be able to swear... or walk around in my underwear... or sleep in... or make irresponsible decisions anymore.  Then there was budgeting the cost of a baby, which made my head spin.  I kept having these crazy thoughts like OMG, We're going to have to keep the bathroom sooo clean so the baby doesn't think we're slobs.  Luckily, it's one of those things that's going to happen no matter what so you sort of have to jump on the train!

Having Rudy in our family feels like the most natural thing in the world now... Just like another member of our team.  It's funny how that works, right?  I can't believe one year ago she was our abstract and scary future and now we have a bright, babbling and animated little girl who imitates the noises we make, puts everything in her drooly mouth, tries to suck our faces when we kiss her and makes every day so SO special. 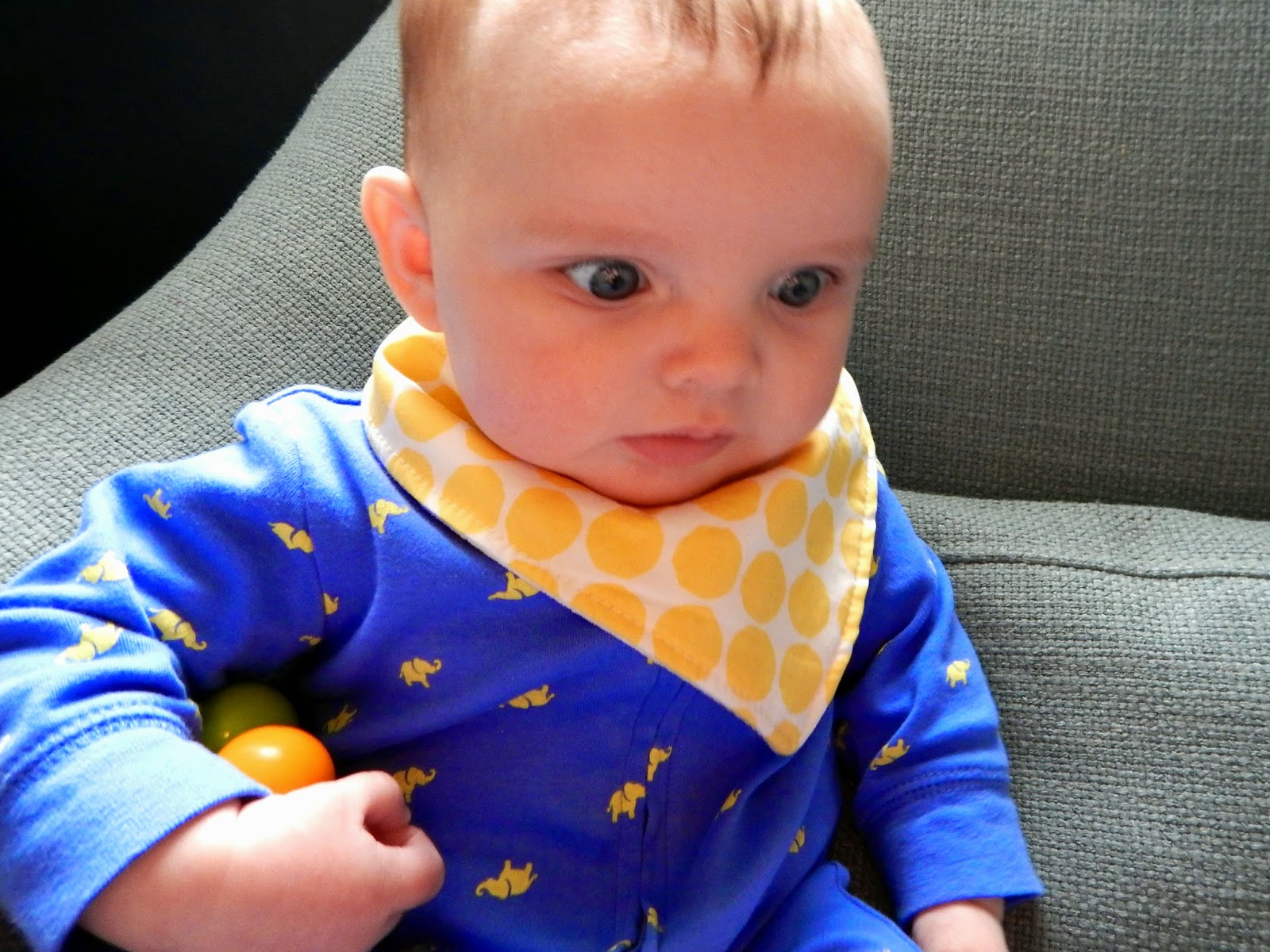