Is a Casino in Toronto a Good Idea? 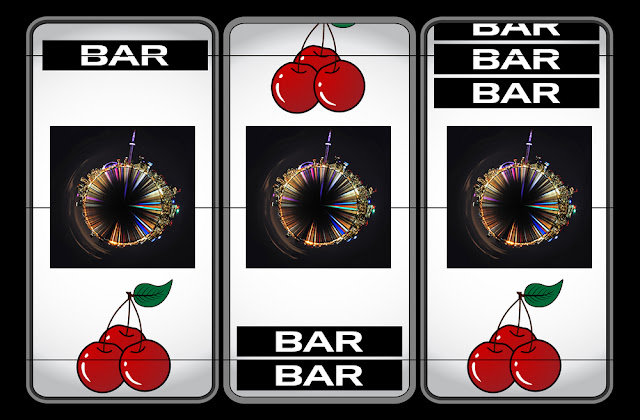 If you`ve been following the news regarding the proposed casino in Toronto, you already know it`s incredibly controversial.

MGM and Cadillac Fairview have been lobbying non-stop for their proposed venture.  They say
that the tourism, extra money spent in the city and 10,000 jobs (not to mention 4,000 construction jobs) make the proposal to build a massive casino on the Exhibition grounds a good idea for Torontonians.  Let's not forget the fact that we already have nearby gambling at the Woodbine Racetrack.

Toronto residents seem to have another view and are concerned with the idea of increased traffic and building costs, not to mention the social threats to those who suffer from addiction.

Residents of trendy Liberty Village are also concerned with the impact to local businesses and the fear that their neighbourhood may become essentially a giant parking lot.  Jane Siklos, Vice Chair of the Liberty Village BIA Advocacy Committee, mentions that historically, areas that border on casinos suffer drastically.

For those who reside in other neighbourhoods, imagine for a second that a major "tourist attraction" were proposed in your neighbourhood.  How would you feel?

Considering that Toronto already has shocking commute times, imagine the idea of extra traffic congestion, a potentially seedy undercurrent, financial difficulty for small local businesses as well as the extra pollution (noise and light) as well as littering... it's not difficult to understand why area residents are up in arms!

From a real estate perspective, I don't think a nearby casino will mean a positive change in nearby property values.

While other cities call us naive and roll their eyes as "Toronto The Good" fights against the building of a giant casino, I am a little surprised to find that I agree with those opposing it and would prefer to keep our city G-Rated, family friendly and casino-free!  What do you think?