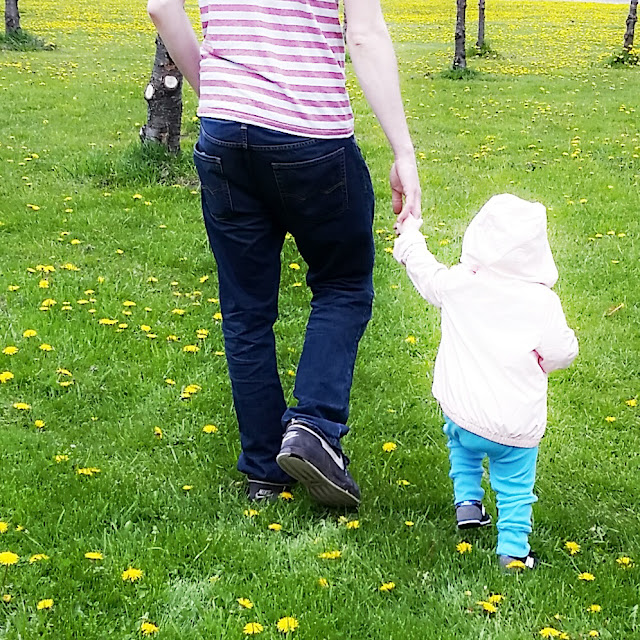 I know a lot of parents work their buns off between jobs and kiddos and my amazing husband is one of them!  Corey is a great example of what a tuned-in parent should be, but I know there are still a lot of people who feel that dads are secondary parents and it bugs me every time!  I constantly hear comments on parenting forums about dads not doing things as well as moms and it upsets me because my experience has been the opposite!  This Father's Day, I want to celebrate Corey and all the dads who are equal parenting partners and great role-models.

For those of you who don't know why Corey is such an incredible dad, I'll give you some of my top reasons.  Sometimes, he doesn't hear this enough from me because we're sort of trapped in the vortex of day-to-day life with a toddler but these things need to be said: 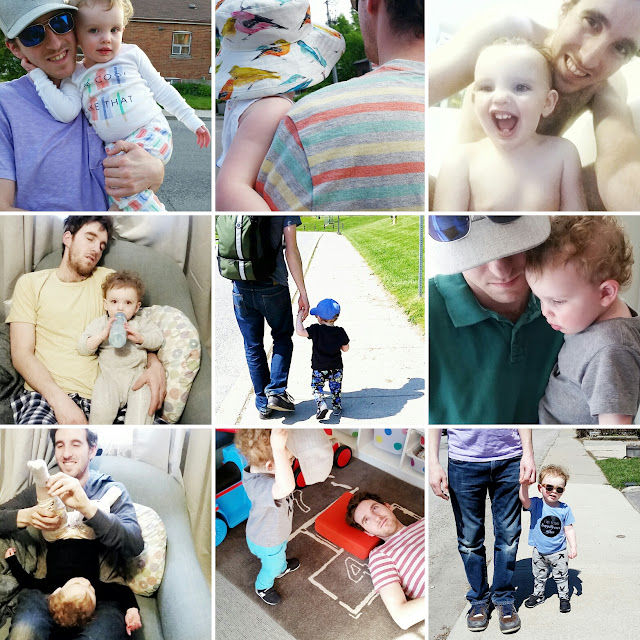 Cheers to all the great dads in the world!
Posted by Taylor de Sa at 12:40 am