The Ikea Kitchen Event Is On NOW! 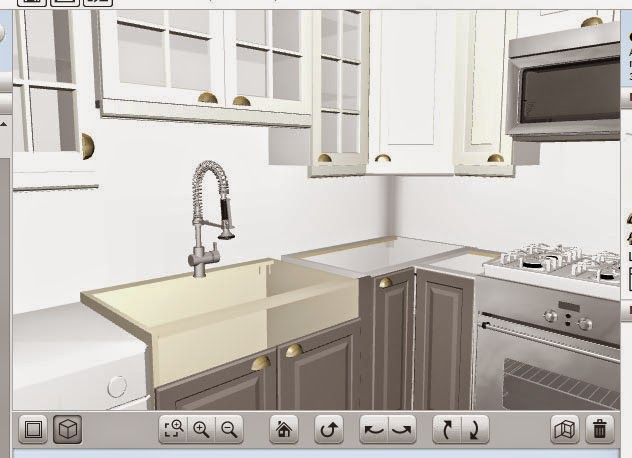 ...  And my Love-Hate relationship with Ikea continues.  As some of you may know, this is not our first Ikea kitchen rodeo.  When we purchased our condo, our kitchen looked like this: 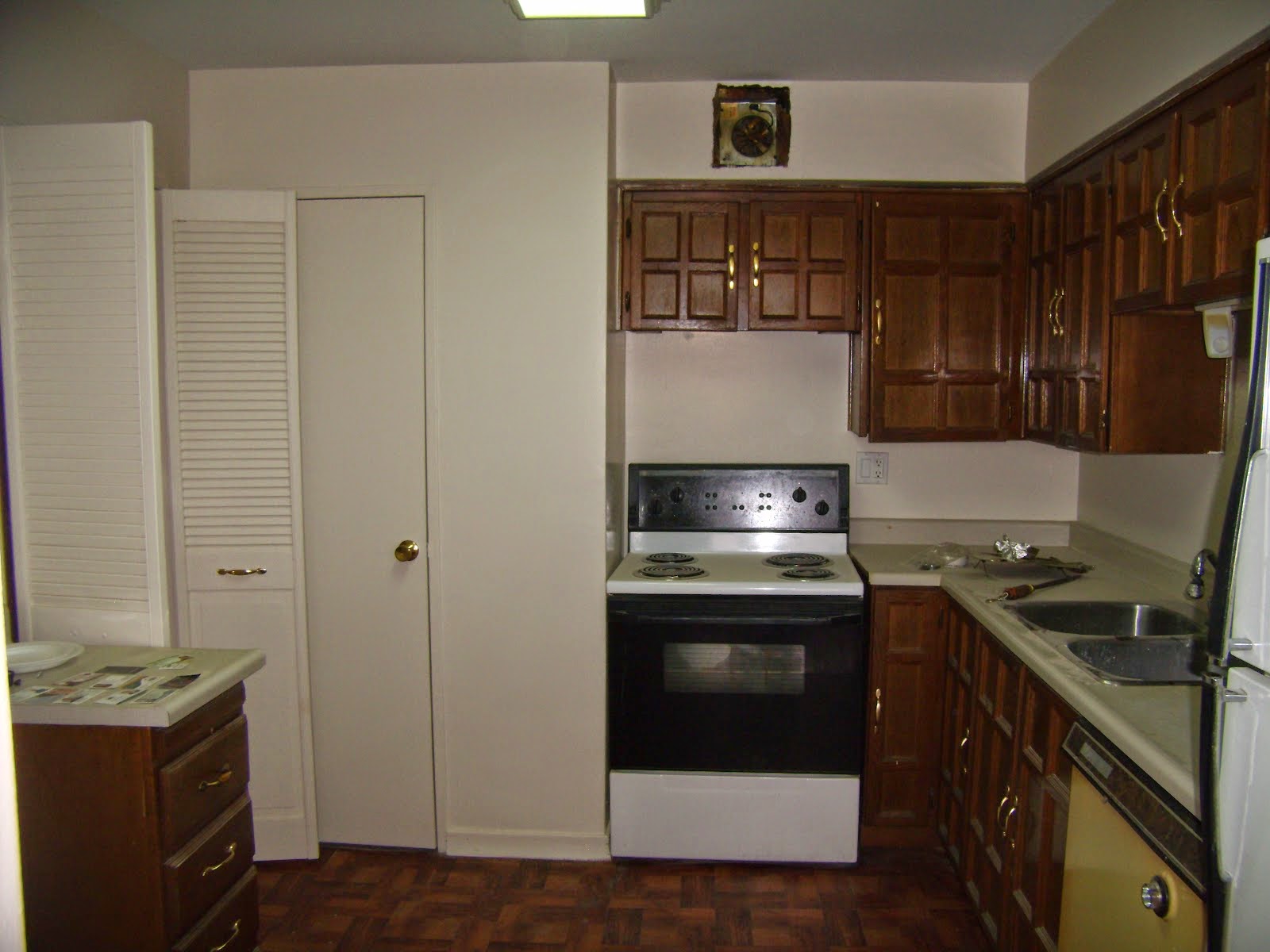 And, thanks to Ikea's 2010 kitchen event (we got 15% back in gift cards and used it to buy our dining room chairs) as well as Corey's handiwork and the amazing photography skills of my real estate photographer, Thea Menagh, these next two photos show what our kitchen looked like when we sold nearly three years later. 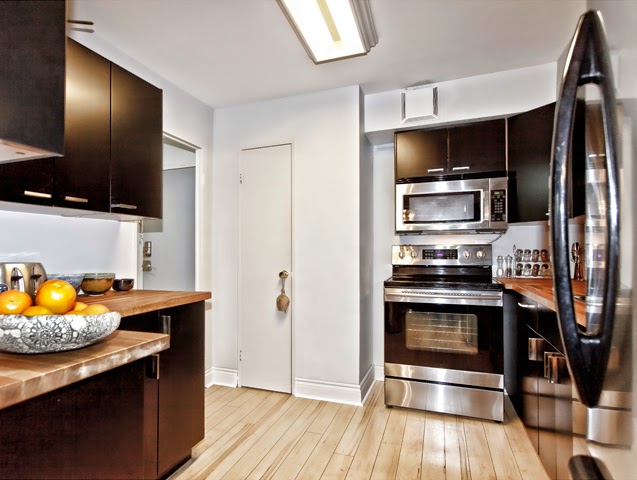 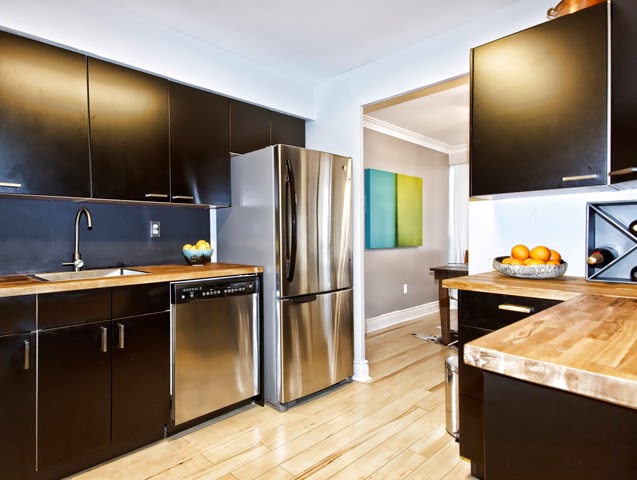 Not bad, right?  But at the time, we were renovating to sell and I didn't want to over-renovate for the price of my unit.  For this reason, I chose the cheapest appliances and finishes I could find that would still look impressive.  Nothing was to our personal taste and we hated our splashy faucet.  Even the cabinet doors were chosen because they looked modern and were on clearance.  We gave ourselves more storage but I never really loved that kitchen.  To make matters worse, the staff at Ikea didn't give us all the cover panels and spacers we needed (They're supposed to look over your kitchen plan before placing an order) and so we ended up with a huge gap by the stove and a random drawer that we couldn't put a pull on or it would prevent another drawer from opening.  We would have ordered the spacers and cover panels but our kitchen was clearance because it was discontinued and there were none available so we just grew to tolerate our secret drawer.

Last time, we were surprised by the lack of assistance we received when we went to Ikea to plan our kitchen.  Even though we had taken room measurements, we found the process to be complicated and not entirely user friendly.  We lived with our first Ikea kitchen for years and kept a mental tally of mistakes we wouldn't make again.

When we purchased the house, we remembered that Ikea can be a great resource for renovations and the love-hate relationship quickly resumed.

We knew from the beginning that our kitchen would need to be redone and we assumed we'd do another Ikea kitchen... only with nicer appliances and finishes this time. 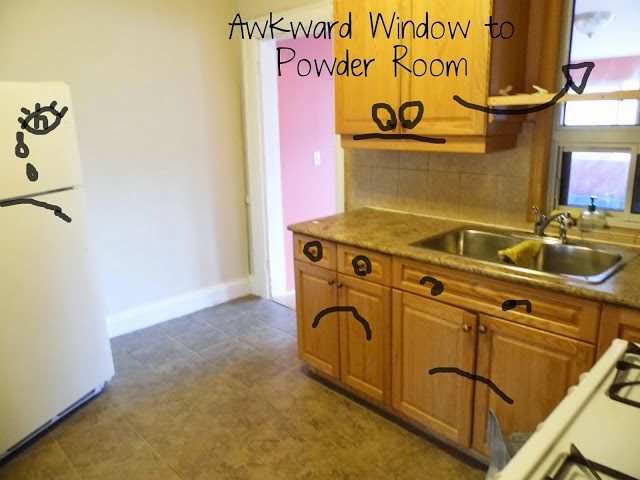 We had already decided that most of our wedding gift money that had not already been specified to be put towards something else, would help us with our kitchen.  We desperately need more cupboard and counter space before the baby arrives and I had wanted a grey and white kitchen.  The Inspired Room had a great inspiration photo (below) which helped me sell my idea to Corey. ;) 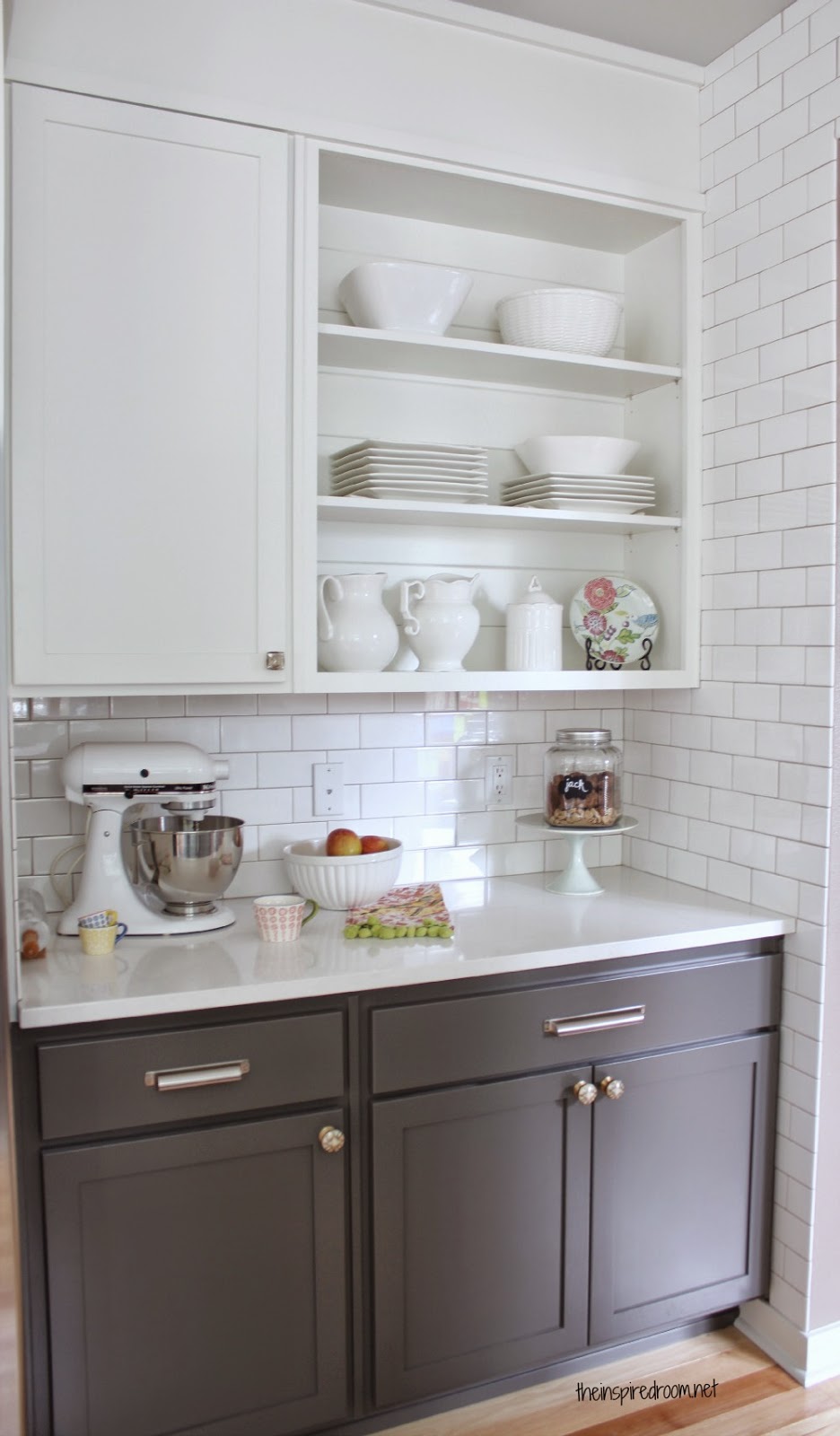 And so, I spent an evening planning our new kitchen on Ikea's online kitchen planner.  I knew I wanted a big apron sink (for baby's first baths) and some glass cabinet doors to display some of our pretty dishes and stemware.  We also wanted a gas cooktop with an electric oven.  Also on my list was a pantry (which will be a great feature when we eventually sell the house) and as much extra storage and counter space as we could squeeze in.  To top it off, I have longed for white quartz counters for quite some time so that is exactly what we're getting.

Hours later, we finally had a rough plan. 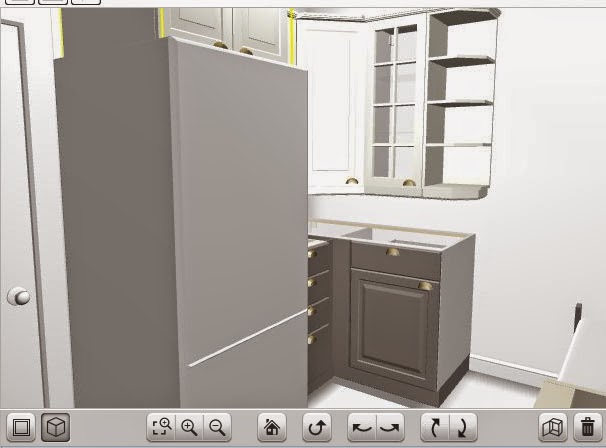 I even found room for a small wine rack and a tiny bit of open shelving, which used up some dead space. 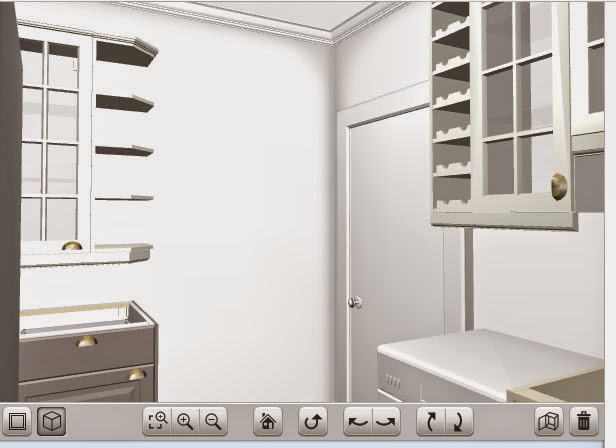 After a couple of (not so quick) trips to Ikea, our order has finally been placed.  By the time Corey puts the finishing touches on our bathroom and demolishes our current kitchen, our new one should be delivered.

What would your dream kitchen include?